Our mission is to inspire people to explore, prepare, and connect on their career journey.

After graduating high school, Jeremy Bout didn't know what he wanted to do. His Uncle had just bought a 5 axis CNC machine and was told that all you needed to run it was a "PhD: Push Here Dummy" - he invited Jeremy to be that "dummy". Well, they quickly realized that operating this level of technology was not for dummies. It required serious STEM and creative problem-solving skills!

As he manufactured parts that went to Space and were used in the healthcare industry, Jeremy would excitedly talk to his friends about the technology he was using and projects he was working on - but was met with blank stares. "What's a CNC machine? What do you mean you're 'pushing the limits on your cutting tools?'"

He understood: Someone had to do something BIG to raise awareness and change perceptions of manufacturing. It was then that Jeremy decided to merge his love for making things with his passion for media and storytelling.

Edge Factor was established and the release of our first film, The Beginnings was widely applauded. But our vision became more clear when an educator called and said, "I just played your film in my classroom. A student came up to me and said, "I had no idea that's what manufacturing looked like - I now know what I want to do with my life." And he changed his major."

That moment marked the birth of Edge Factor. We use the power of cinematic storytelling to take students and people on a journey from "I have no idea what I want to do with my life" to discovering industries, careers, CTE/ SHSM and postsecondary programs, Soft Skills, STEAM and local opportunities.  Since our first film, we have produced thousands of videos and interactive activities that highlight every industry and deliver these tools through our platform.

Chambers, Economic, and Workforce Development leaders can unlock community-wide FREE access to our stories and career pathway tools, and customize the experience to reflect local opportunities.

Tools to promote your company and careers, attract and retain team members and access to turnkey toolkits to showcase your industry, teach soft skills, and more.

Meet the Edge Factor team. We are a data-driven, innovative team that creates content and game-changing solutions for communities, schools, businesses, and families. 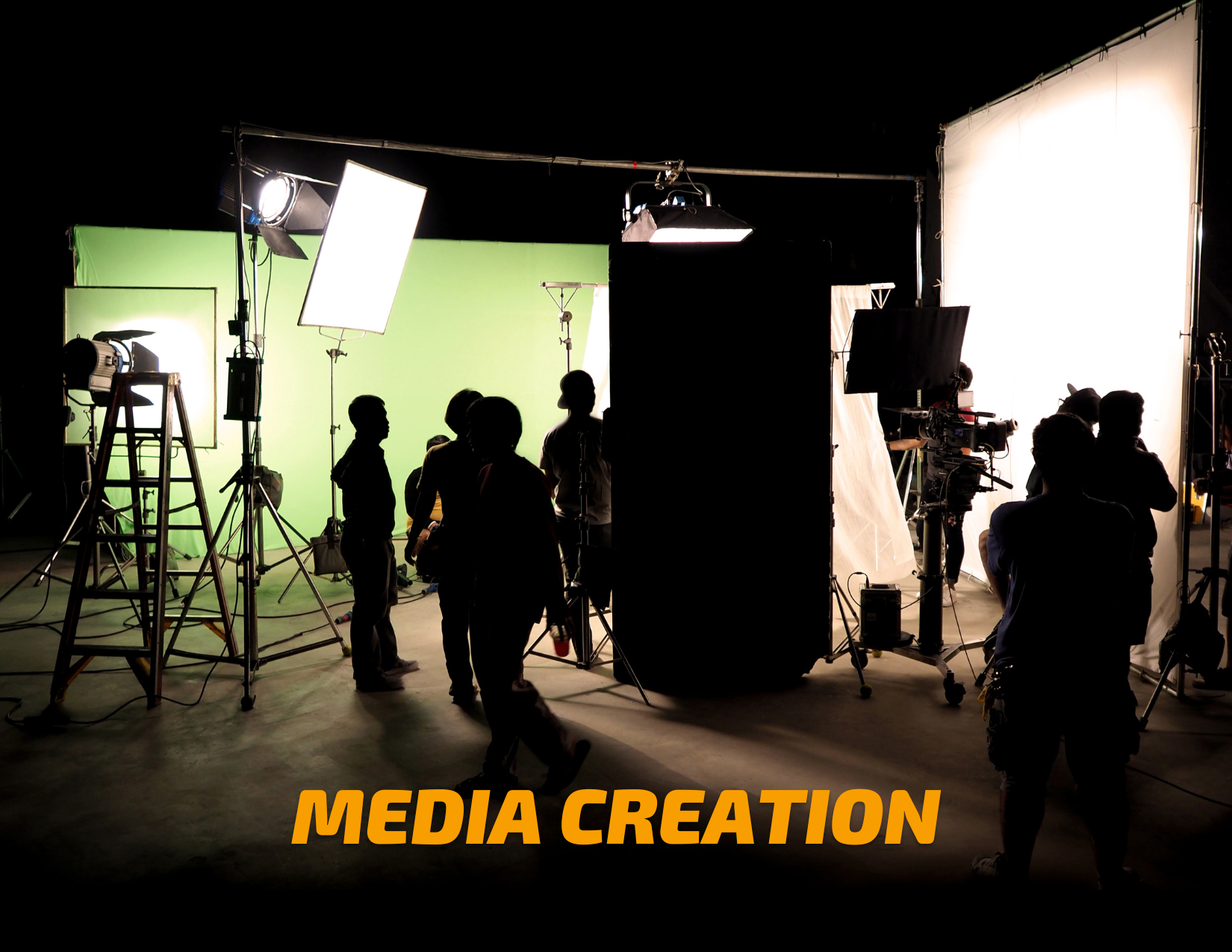 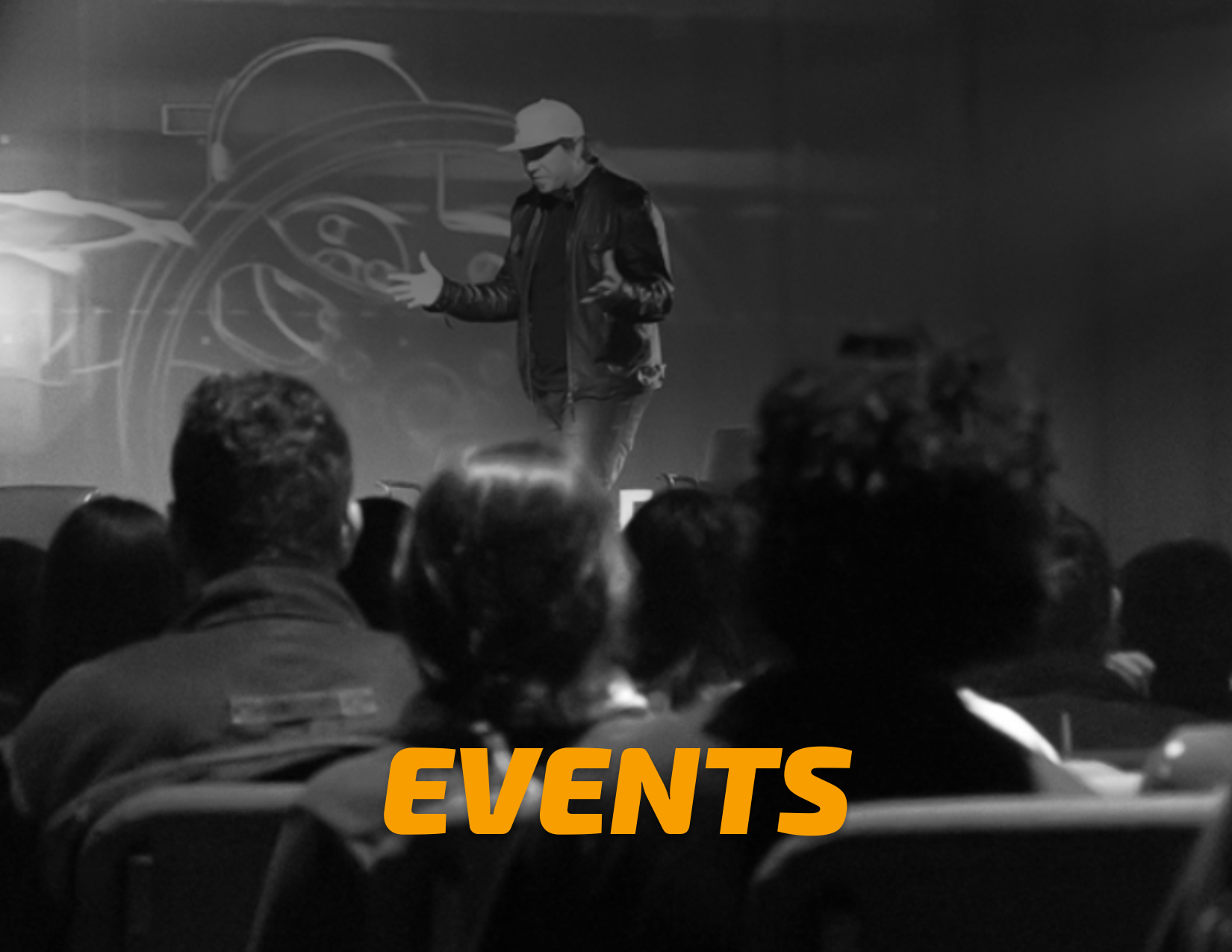 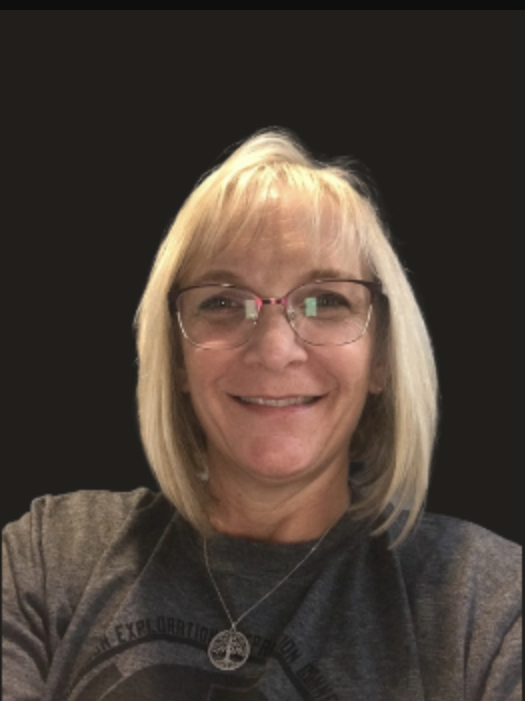 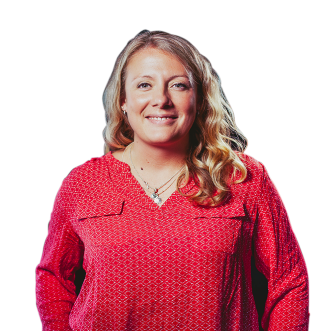 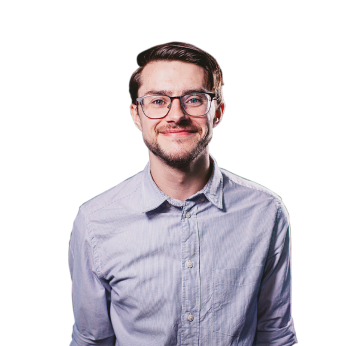 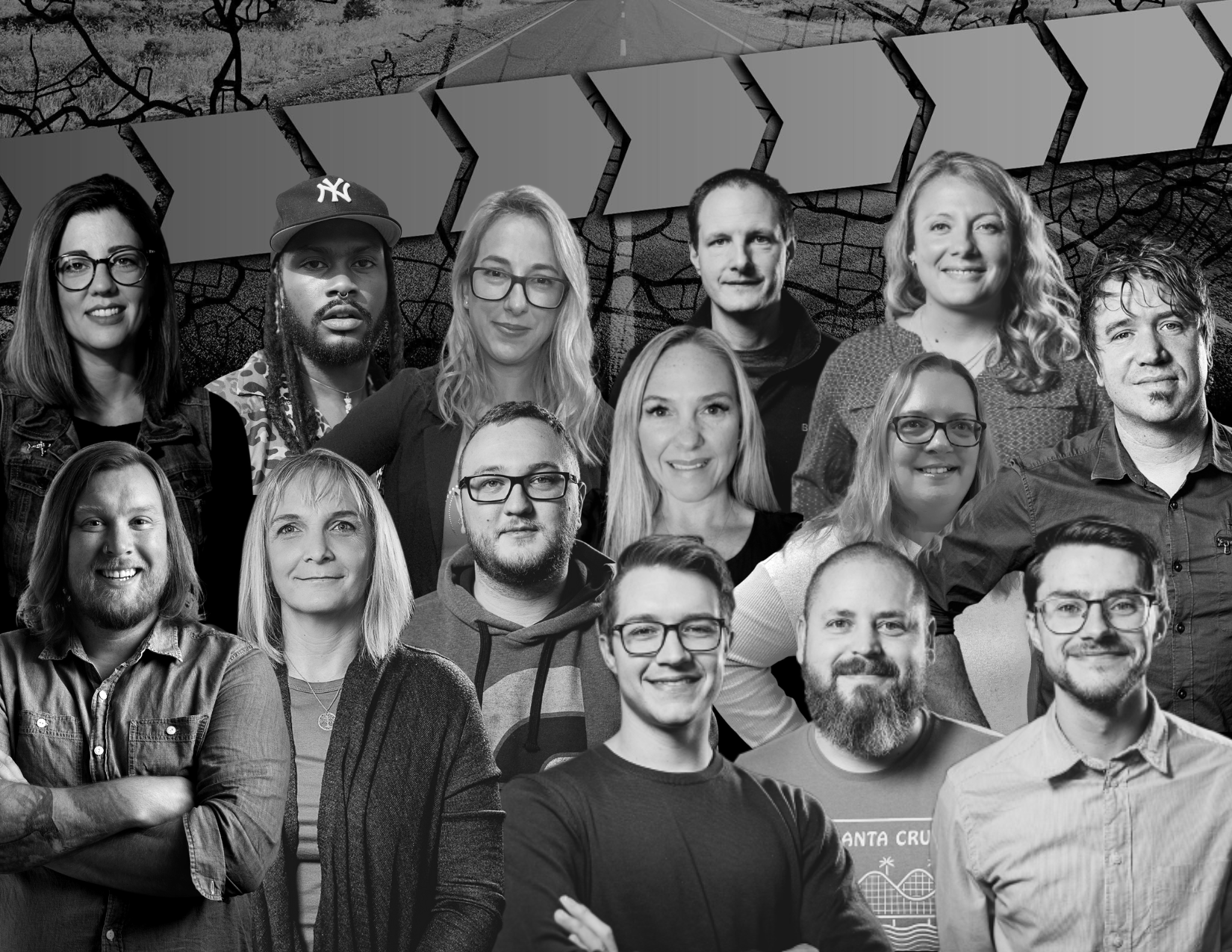 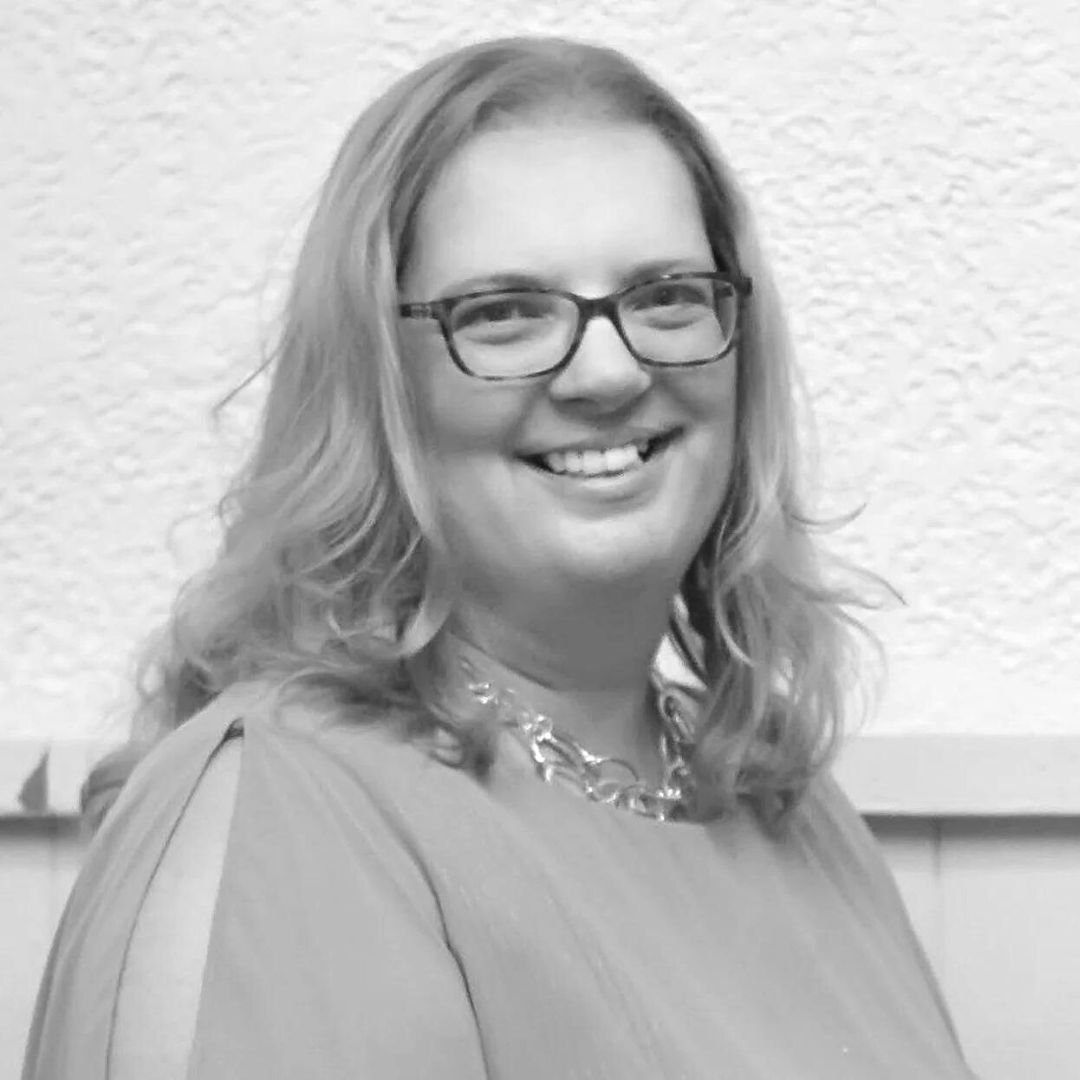 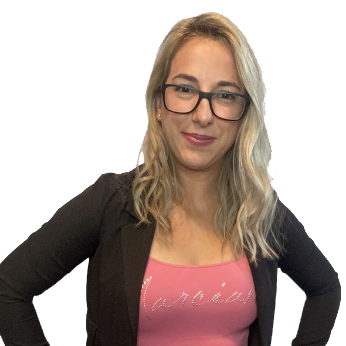 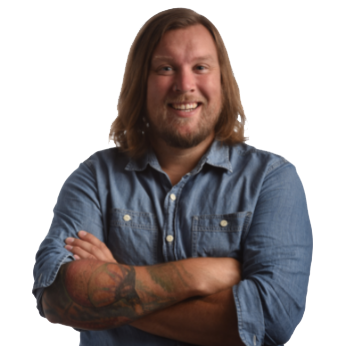 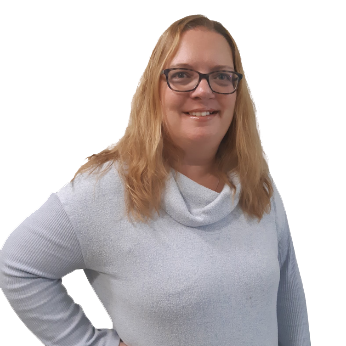 Rules we live by

Do good in the world.

Be honest, keep your word and be transparent.

Manage processes and expectations, not people.

Empower yourself to be a solution oriented problem solver.

We partner with people who want to get stuff DONE! We are nimble and results-driven.

Embracing failure to find solutions is at the heart of innovation. We constantly break new ground, track metrics, and adjust our sails to get results.

We embrace hard work and we are known for overdelivering. Life is too short to not enjoy the people we work with.

Our Members are our #1 Priority

Everyone on our team understands that we exist to provide solutions for our members. 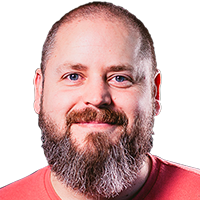 "My job is adventurous - as a filmmaker, I travel and get a glimpse into so many different people's lives. It's fascinating, and fun."

"People always tell me, 'I wish Edge Factor was around when I was searching for my career.' Let's roll up our sleeves together in your community." 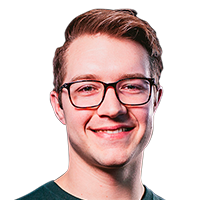 "During most of high school I had no idea what I wanted to do for a career... it's an amazing thing to be a part of a team that is working to answer that question on both a local and global level." 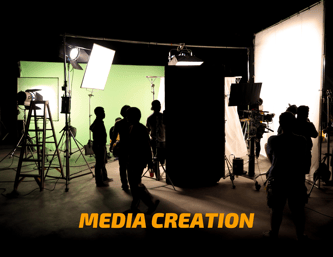 "Edge Factor instills hope. And to me, there's nothing better than seeing a room filled with students getting excited and imagining what their future could look like."

Check out the Edge Factor tools created just for you.

Get started for Free

Questions? Comments? We'd love to hear from you.

If you have an urgent request, please use live chat or contact us.

Sign up for our newsletter so that we can notify you when we release new content, functionality, and tools!